An Insight to Plyometrics Development

Firstly, I would like to pose a number of questions just for you to give a moment’s thought to answer before we dive into this article.

How many courses speak of it?

How many times do we try to link the science of body types to training a group of people be it Endomorph, Ectomorph or Mesomorph?

Is there a relationship between a given personality and their sporting ability?

Is there a consideration for how one person’s brain works in order to take a simple coaching instruction compared to another?

The above questions will all come into play in my mind be it high- or low-level athletes or the average person partaking in a class. Agility as a coach and the ability to change your coaching methods is a must when you are dealing with groups or teams. Having a bank of coaching queues in order to get the most out of the client is what I personally found to allow me to get the most out of the room or field if it’s a team.

In this, the topic of concern is plyometrics and basic strength requirements to be a functional athlete. We are not talking about press up, chin up, squat, plank holds or higher gym-based exercises depending on the age. In this, we are simply looking and starting from a person’s ability to effectively carry its posture, the breathing effectiveness, level of tension, the tensegrity in which their structure is held together when a foot strikes the floor.

If we look at the first three phases of the Human Kinetic Chain it is built simply on breathing patterns/effectiveness, the ability in which we absorb impact or kinetic energy that travels through the Deep Longitudinal Chain and the strength we have to stabilise and create propulsion to move to the next phase of a walk or run. Another simple way of describing these is simply performing a repeated hurdle jump and you see different techniques and abilities when they are all on par in regard to previous coaching. It is when we look to the deepest level of these actions, we can immediately start backing it up with as much as a child’s demeanour on an everyday life.

This maybe sounds like a wild statement so I will give a very simple example. From years of experience and always wondering is it genetic, is it parenting, is it the sporting background I started to make links. Let’s take an endomorph body type and look at the characteristics of that. They do carry higher levels of body fat but especially carry lower levels of muscle mass. Now for the introduction of analysing that child and their behaviour. Does the child’s body language represent shyness, nervousness, laziness or perhaps gives up easily? Does the child represent all the complete opposite traits to this? Now we already know what we are working with and alters how that child will respond to various types of feedback. Do we slowly nurture them along with little taps on the back to make sure and not knock their confidence or do we push that little bit harder knowing they will want to progress and test themselves? It is knowing the effects of the above on the breathing system and the fascial system we can make a change to the child’s ability to allow vibration to effectively pass through the musculoskeletal system.  A nervous or angry individual creates a blockage in energy, and I have seen it the reason for injuries such as shin splints in particular. We will touch on that another day. 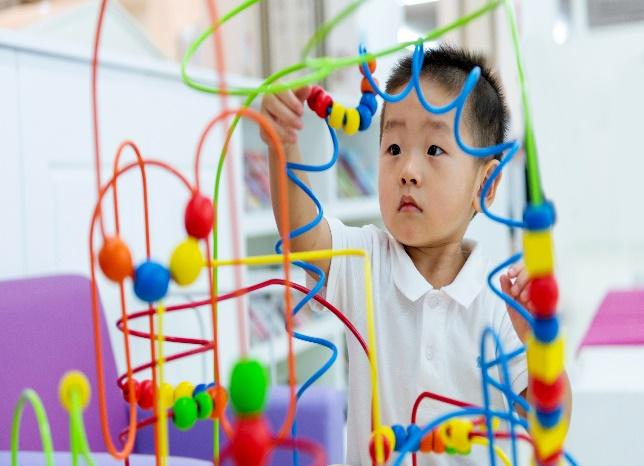 The next link would be how often does the child sit playing computer games or on a device and developing a very bad posture or are they out climbing trees etc. You know yourself we see kids show up to maybe 6 days a week of matches or training, but all have a very different outside life to that. It is the actions they are doing or not doing that creates a divide in athletic ability. Brain activity or a lack of will affect basic motor skills in an individual. No matter who we are dealing with when we perform a task for the first time it may be a challenge, but it is the rate in which we pick that up will depend on our past experience. A very real example I have seen is on average females are better at skipping or hopping than males but this even in the last 5 years is beginning to change as young kids are no longer performing hopscotch or skipping in schools. These movements and childhood games would be quite alien to the person nowadays.

This would be a great example of when I say the things they are not doing is slowly catching up or going to cause problems. Running and jumping done at a high level is an art to watch. The Kenyan marathon runner has given its body a stimulus from a young age, so it develops a breathing system and engrained running form which gives a high level of strength endurance when they run. It begs the question is this physique that is developed from repetitive actions and dieting or is it leading us back to the genetic makeup? 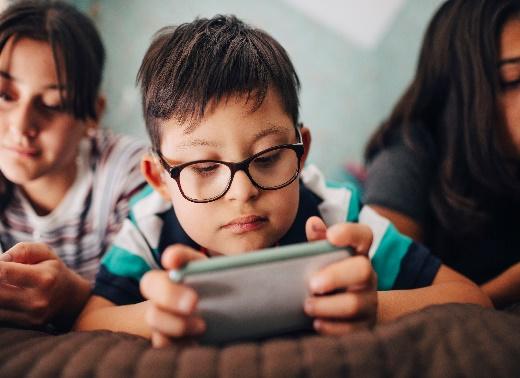 Many say you cannot train a slow person to be explosive or that it is genetic whether we are explosive or not. I think we all know someone who changed their physique from extensive training and supplementation to argue with this. However, one thing is clear in kids prior to spending years in the gym and that is you will have kids who are at a huge advantage when it comes to speed and power and their response to a good or bad diet. For the “chubby kid” they might always have to keep an extra eye on the diet compared to their lean and slim friend. I think we can all agree with this even if we think of the category we fall into.

We mentioned early about the body language or personality type in each person. We take a quick look at the difference between an adrenaline or cortisol driven athlete. I have done extensive writing on this that we talk about in our clinics or on my online coaching platform. Generally, the person who is the constant worrier or operates on a fear or shy response will struggle to have effective breathing and movement patterns and will have high amounts of stress hormone in the body i.e., cortisol. If they are retaining a reflex, they may be a very stiff and awkward individual.

The 9 primitive reflexes are:

It is phenomenal the effects this has on development. Some of these effects include:

If we think back to the video I shared on my page of the 4 kids jumping through the hurdles we now see the dramatic difference in reaction speed upon landing the breakdown in technique as they performed each jump and the heaviness of the impact as they hit the ground.

What can you be aware of as a coach if you come across this in your sessions? When a player, client, or athlete cannot perform the basics of hurdle hopping the best and safest thing to do is take away an obstacle when asking them perform jumps. You can do some of the following drills to regress from this.

The risk of asking the individual to keep trying week in week out is going to lead to a lot of knee trouble due to the slamming effect when they are hitting the ground. It will also defeat the purpose as the reactive time in between jumps would be too slow as ground contact time for most plyometrics should be less then .250ms. As a coach a simple coaching cue would be telling the athlete to spend as little time as possible on the ground and to land with as little noise as possible.

I hope this article has given you a broad insight in to just how many variables can be affecting a child or teenagers performance. 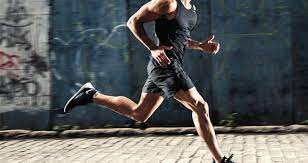 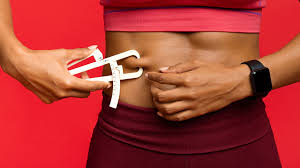 Adding More Flavour to Your Meals 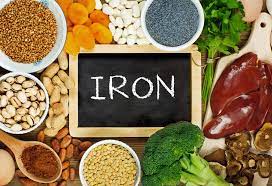 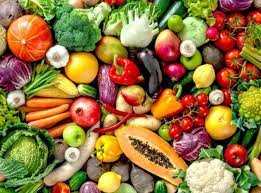 The Importance of Fruit & Vegetables 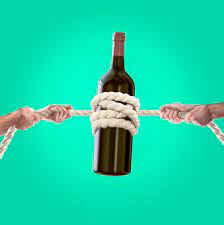